Categories Menu
Home » Blog » What Can You Do with $900 Million?

I’ve been on the road with limited Internet access for the past week or so, which accounts for the long time between blog posts, but I have kept up with the news via TV and Twitter. One of the big stories — at least before the massive snowstorm that paralyzed parts of Long Island and New England — was the pledge by the Koch Brothers to spend $900 million to influence the 2016 election. This tweet, in particular, got me thinking. 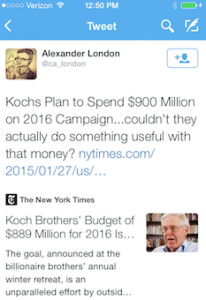 In their efforts to defend their investments in the oil and gas industry, lower corporate taxes, and end unions, the minimum wage, and other efforts to strengthen the power of their workers, the Koch Brothers hearken back to an earlier century of businessmen known as the Robber Barons. Heavily invested in railroads and energy, the Robber Barons influenced government at all levels to green-light their pet projects and police restive laborers. Even so, some of the most enduring public institutions — libraries, universities, parks, and museums — grew out of the philanthropy of Andrew Carnegie, the Rockefeller family, Henry Ford, and other members of the late nineteenth and early twentieth century business elite. 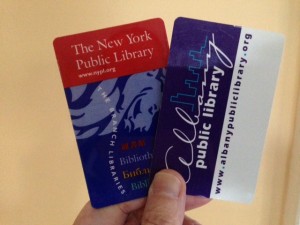 Many of the branches of the New York Public Library that I visit regularly and relied on for my Cybils work are “Carnegie libraries,” first funded by the steel magnate who started out in the United States as a poor immigrant from Scotland. Carnegie supported libraries and schools so that other immigrants and children growing up in poverty could have the same chances he did. He and other entrepreneurs recognized that in a growing nation, we needed all hands on deck, that everyone had the potential to contribute and philanthropy should be directed to unlocking the potential of all young people regardless of their circumstances of birth.

Led by the Koch Brothers and despite their rhetoric of “freedom” and “opportunity,” today’s robber barons have no such aims. The $900 million they seek to spend on elections is an exercise in raw self-interest — lowering their own taxes at the expense of those who already have so little (one of their principal platforms is to eliminate the earned income tax credit, which offsets regressive payroll taxes), destroying unions and minimum wage laws, and increasing the production of dirty fuels while quashing competitors who seek to develop clean energy solutions. The Koch Brothers claim to be Libertarians, saying that government should get out of the way so that the free market can flourish and benefit everyone, but theirs is a paternalistic strain of libertarianism that supports the policing of working-class behavior through restrictions on abortion, same-sex marriage, and freedom of expression. Contributions from the Koch Brothers and other members of the conservative business elite have gone to efforts to ban books, end ethnic studies programs, and rewrite the social studies curriculum to downplay protest and promote patriotism. Freedom, it seems, is only for those with the money and power. The rest of us have to shut up and behave. 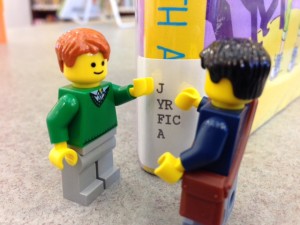 Some friends at the Columbus Library in New York City.

Given these ideological beliefs, it’s no wonder that the Koch Brothers have directed their considerable wealth to influencing elections rather than to funding libraries and other public facilities. Yes, their names appear on one of the opera houses in Lincoln Center in New York City, but the opera house is a place that they and their friends enjoy personally. Ten blocks to the south of Lincoln Center is the Columbus Branch of the New York Public Library, a place I visit frequently but the Koch Brothers and their friends will not. And while vast election spending may benefit the media outlets that receive the money (owned by other conservatives and Koch Brother allies like Rupert Murdoch), they do nothing to benefit the economy overall. Media propaganda does not create jobs, and when we watch it, we all become less critical and more easily manipulated, especially when that propaganda drowns out or silences other speech.

I have long wanted to write a piece about money in politics and how it has corrupted the democratic process. Upon hearing of the 2010 Citizens United Supreme Court ruling (now reinforced by the 2014 McCutcheon ruling), my husband proclaimed that democracy in the United States is over. I would add that we have become a cautionary tale for other democratic countries, that as soon as they allow private money to fund elections, the resulting “arms race” can only lead to plutocracy, government by the very wealthy. At that point, all of us are dependent on the benevolence of those wealthy people. And if the Koch Brothers are any indication, that is not a good place to be. 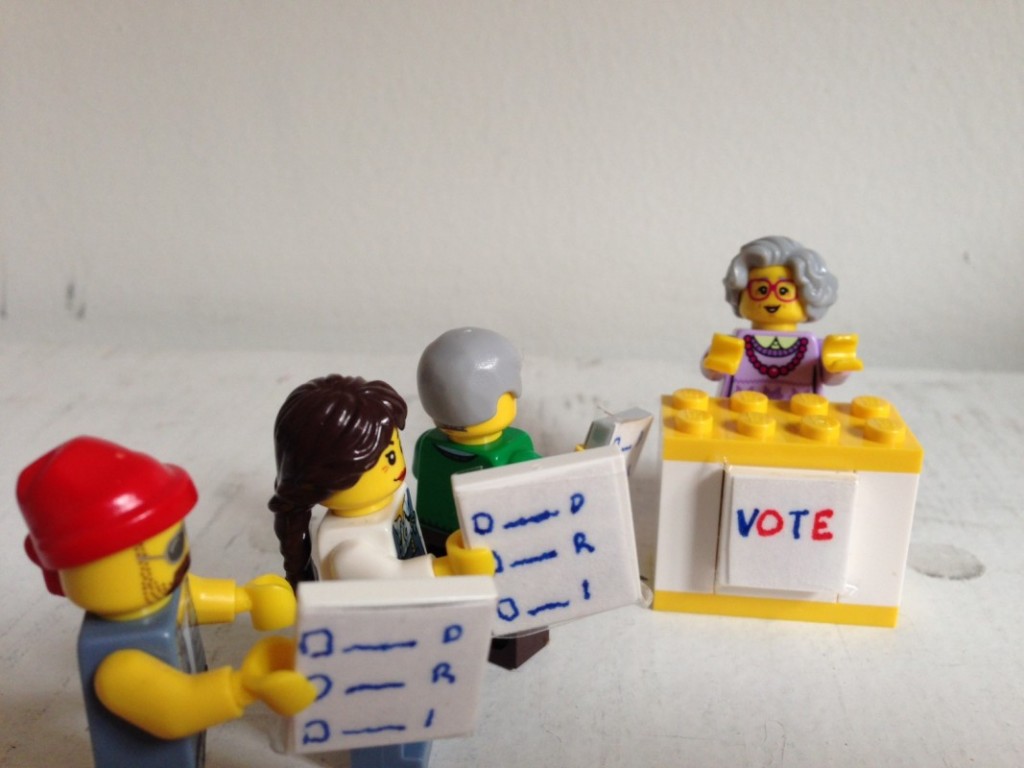 Voting then, before Citizens United and McCutcheon. 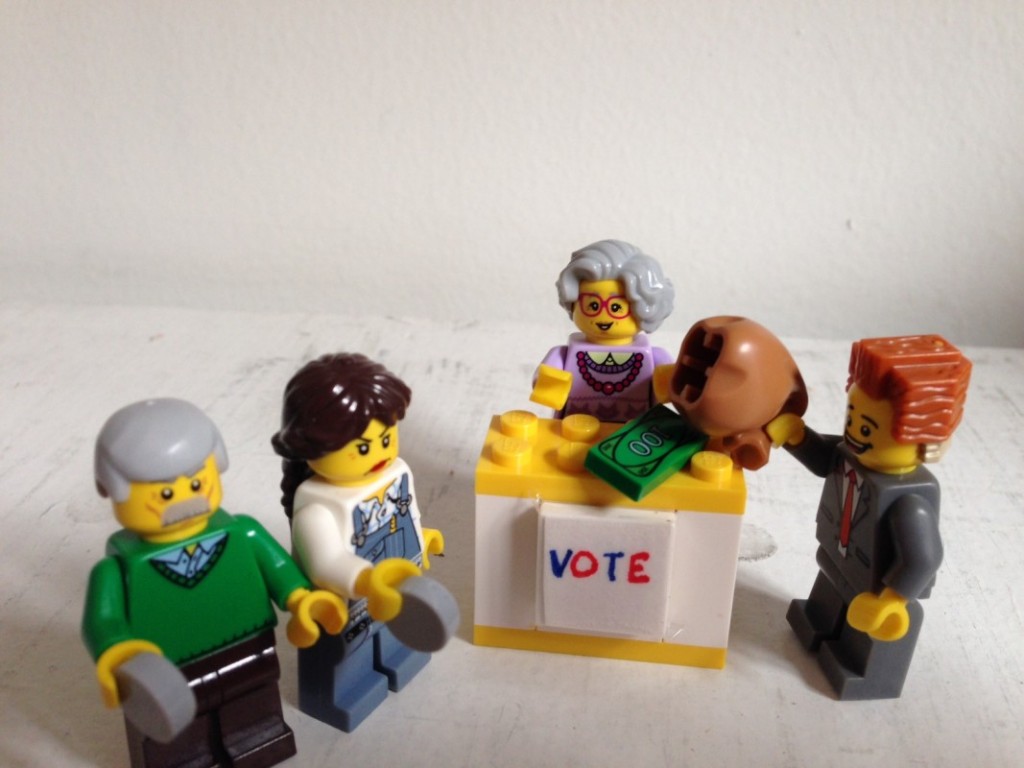