[Update: The Fall 2015 Scavenger Hunt has ended. Links to the contest are disabled, though I have maintained links to authors’ websites so you can still get to know them and their work. Winners of the giveaways will be announced soon!]

Welcome to my official YASH Fall 2015 contest post! I was planning to put this up at midnight, but my lovely and talented teammate Rin Chupeco got an early start, and I will too (well, half an hour early). This bi-annual event was first organized by author Colleen Houck as a way to give readers a chance to gain access to exclusive bonus material from their favorite authors…and a chance to win some awesome prizes! At this hunt, you not only get access to exclusive content from each author, you also get a clue for the hunt. Add up the clues, and you can enter for our prize–one lucky winner will receive one signed book from each author on the hunt in my team! But play fast: this contest (and all the exclusive bonus material) will only be online until Sunday morning! 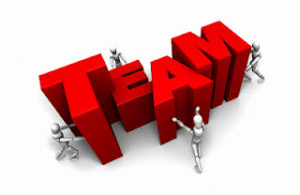 Go to the YA Scavenger Hunt page to find out all about the hunt. There are EIGHT contests going on simultaneously, and you can enter one or all! I am a part of the RED TEAM–but there are seven other teams that offer a chance to win a whole different set of signed books!

Directions: Below, you’ll notice that I’ve listed my favorite number. Collect the favorite numbers of all the authors on the red team, and then add them up (don’t worry, you can use a calculator!).

Entry Form: Once you’ve added up all the numbers, make sure you fill out the form here to officially qualify for the grand prize. Only entries that have the correct number will qualify.

Rules: Open internationally, anyone below the age of 18 should have a parent or guardian’s permission to enter. To be eligible for the grand prize, you must submit the completed entry form by Sunday, October 4th at noon Pacific time. Entries sent without the correct number or without contact information will not be considered. 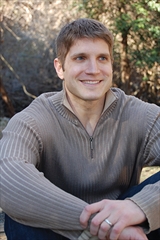 Joshua McCune was born on a navy base in Rio de Janeiro, Brazil. He grew up in London and Washington, D.C., went to college in Texas, and got married in New Zealand. He worked as a telemarketer, an SAT instructor, and a robotics engineer before becoming an author. He currently lives in San Antonio, Texas, with his family, writing stories of people and places just beyond the reach of planes, trains, and automobiles (but not dragons).

Set in a not-too-distant future where dragon wars have reshaped society, the battle between the dragon resistance and government forces escalates in Joshua McCune’s thrilling and heart-pounding sequel to Talker 25, which The Horn Book praised as “absolutely gripping and absolutely horrifying.”

This is the first chapter (draft) from book 3 in the TALKER 25 trilogy. Huge spoilers if the previous two haven’t been read:

[This content has been removed according to the rules of the contest. However, you should check out the previous books in the series so that when it does reappear, it won’t be a spoiler.]

Now it’s time to write down the magic number. I chose the number of the house where Tina’s father and aunt live, 5250. Tina has to check it a few times because the houses on that block look similar.

The next stop for the RED TEAM is Lori Goldstein. Enjoy and good luck!

And don’t forget to spread the word!

If you spend time on my blog, you may notice some of my LEGO builds and photography. Those who comment below for the Scavenger Hunt will be entered in a separate drawing to receive a minifigure of either the Zombie Pirate Captain or the Zombie Rocker — your choice! 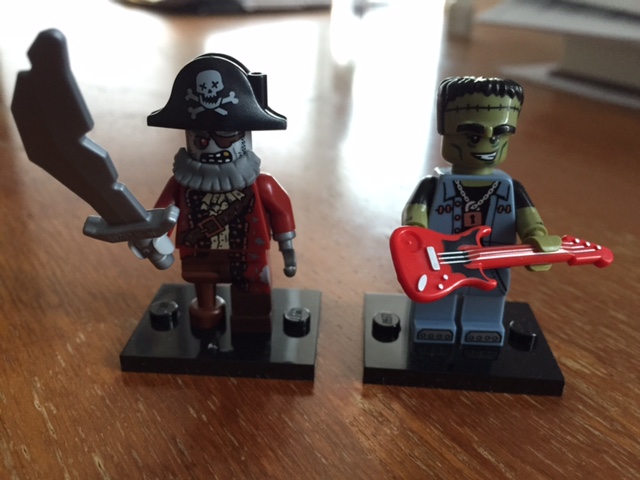