Remembering Hurricane Katrina: What Went Missing and What Got Found

Tomorrow marks the 10th anniversary of Hurricane Katrina, one of the most devastating hurricanes to strike the United States. All week there have been television specials, newspaper and magazine articles, and blog posts recalling the hurricane and its aftermath.

In August 2005 I had recently moved to Albany and was watching the Weather Channel coverage. On August 28 a reporter looked out over the sunset in New Orleans and said, “Tomorrow, all of this will be different.” I don’t think he imagined how much would change.

Scores of books have been published since the disaster. Over at Crazy Quilts, Edi Campbell has an excellent roundup of fiction and nonfiction for both children and adults. I’ve read most of those books and agree that Dave Eggers’s Zeitoun is one of the best. I’m also a fan of the collection of essays and poetry published by now-defunct South End Press, What Lies Beneath: Katrina, Race, and the State of the Nation, particularly a powerful poem by Palestinian-American poet Suheir Hammad titled “Of Refuge and Language.” 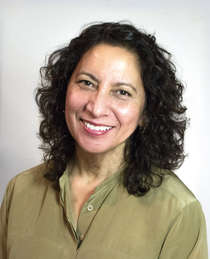 A year after the hurricane, the PEN American Center’s Children’s Committee organized a partnership with the Martin Luther King Jr. Elementary School, the only school to reopen in the Lower Ninth Ward. Spearheaded by Fatima Shaik, who grew up in New Orleans, this partnership sent several children’s book authors each year to the King School to present to the students. In the early years, the students created a book of their drawings and reflections on the hurricane and its aftermath. Later on, students interviewed civil rights leaders and explored the pre-Katrina history of their community. I visited the King School in 2011 as the first young adult author to present to the high school. After my morning presentation about Gringolandia and the importance of engagement in the political process, the ninth grade students used the “Bundle of Letters” activity to write a short play about a family separated due to the father’s imprisonment.

Fatima Shaik’s activism informs both the collaboration between PEN and the King School and her own writing. She has published several short story collections set in her hometown, and her latest, What Went Missing and What Got Found, published by Xavier University Press to coincide with the 10th anniversary of Katrina, explores the communities of the Seventh and Ninth Wards before and after. 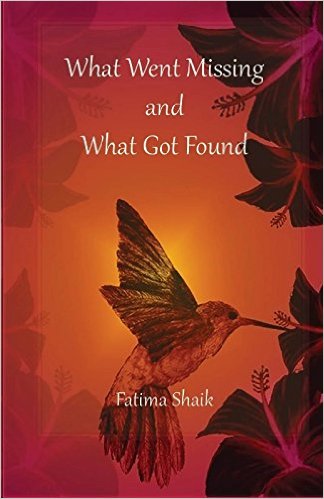 The collection is divided into three parts. The first, “Innocence and Inside Jokes,” is set mostly in the 1950s and 1960s, in neighborhoods where life revolves around family and church. Although the Civil Rights movement is taking place all around them, the Afro-Creole characters are rooted in their own world and hard lives. The Catholic Church plays a major role, and those with faith have their faith tested, and those who doubt search for meaning. The second part, “Love and Its Languages,” explores relationships and what happens to love when a beloved dies. Aging couples appear in several stories, as readers observe how love and lovers change over time. Maurice escapes to New York City for opportunity and freedom but returns to his girlfriend in New Orleans, who is also dating an ex-con; when she is found dead, Maurice is wanted for her murder. The lone white woman on the street — a middle-class transplant from up North — fears her neighbors and fears her husband’s growing friendship with them; when her husband dies suddenly, her suspicious nature doesn’t allow her to accept their genuine comfort.

In the final section, “Lost and Found,” we see the hurricane itself. The first and longest story in the collection, “The Hotels,” weaves three stories bound together by the fact that all of the main characters passed through a downtown hotel. An elderly man goes into work as a bellhop, but comes home early to spend a final night with his beloved Sweet Pea. A black family is turned away and spends a horrific week in the Superdome, mitigated only by the kindness of a young white National Guardsman. A woman from the bayous passing as white has married a black man and spent the first night of her honeymoon at the hotel, and while her father rejects her for “marrying down,” she realizes that she has in fact “married up.”

What Went Missing and What Got Found doesn’t shy away from the conflicts of race and class, or the social problems that existed long before Katrina. It gives humanity and dignity to the ordinary people of the city — before the hurricane, the majority of them black or Creole. Many of the remembrances, like the initial coverage, tended to dehumanize the mostly poor, mostly black residents who endured the wind and rising floodwaters. Fatima Shaik shows us the daily life, the history, the faith, and the love of people who lost so much ten years ago.

For more thoughts on the anniversary, read her essay on the PEN American Center blog, “Katrina: 10 Years Later.” 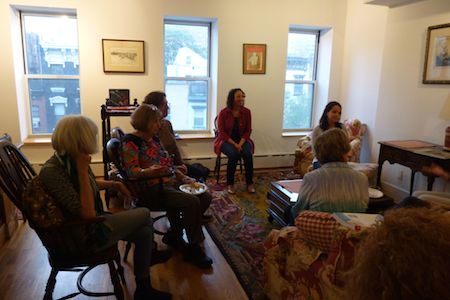 As the current co-chair of the PEN Children’s Committee, Fatima Shaik (center) runs the summer meeting.