Several years ago, a group of teachers, librarians, and reviewers with long experience in diversity and children’s literature got together to create the We’re the People Summer Reading List. Our first list of recommended picture books, early readers/chapter books, middle grade, and young adult came out in 2015, and we followed it up with a list in 2016 that added books published as adult but of interest to teen readers. 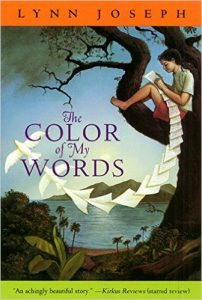 With each of our lists, we have sought to highlight books in each category created by authors and illustrators of color. This is especially important now because the efforts of We Need Diverse Books and other activism has led to an increase in the representation of African-American, Asian-American, Latinx, and Native American protagonists in children’s and YA books — yet it has not led to an increase in authors and illustrators of color creating these books. Recently-released statistics from the Cooperative Children’s Book Center shocked me because so many of these new books are coming from white authors and illustrators. I remember two years ago when some prominent white authors called on their bestselling colleagues to diversify what they write, and those “bestsellers” seem to have heeded the call. However, such a move feels like the exploitation of a trend, and while it’s valuable for children of color to see themselves reflected in books (as long as the authors have done their homework), it’s not valuable for the same children to see people like themselves shut out of creating those books, of telling their own stories to the wider world. In fact, it’s counterproductive. 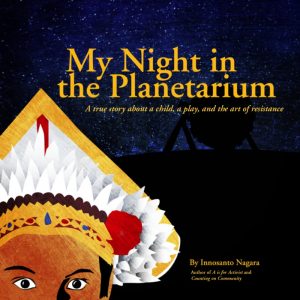 In his blog post on the CCBC statistics, Jason Low of Lee & Low calls for more diversity within the publishing industry to address this issue. Various commenters pointed out that the library field continues to be majority white and female, and thus many librarians don’t see the problem with white authors and illustrators being the ones to portray children of color. (I would add that many librarians don’t have coursework in the larger picture — that is, the economics of colonialism — that drive this phenomenon, but that’s a subject for another post, one I touched on in my review essay on Angie Thomas’s The Hate U Give.) Given this situation, the We’re the People Summer Reading List is especially urgent.

Why? Our We’re the People Summer Reading List is designed to highlight not only books by authors and illustrators of color but also those books that might have flown under the radar because they were published by smaller presses or didn’t get the marketing push that bestselling white authors typically get. Many of the books on the 2017 list are older titles that deserve a new life because current events have made them particularly relevant today. One of those older titles is Lynn Joseph’s The Color of My Words, about a young girl in the Dominican Republic who discovers the importance of writing her story when a powerful private developer backed by a repressive government targets her seaside village. For middle grade readers, Joseph’s 2000 novel is an excellent companion to Innosanto Nagara’s illustrated memoir My Night in the Planetarium, which recalls how he and his mother hid from government soldiers in Indonesia after his father, an opposition playwright, has to flee. 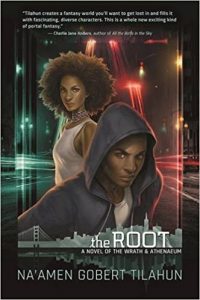 My Night in the Planetarium, like at least half of the books on this list, is published by a small press. Small press books have trouble getting reviewed and because they have few to no reviews, rarely make it into libraries. And because authors and illustrators of color cannot find major publishers to take their books, they often end up with those small presses. Own Voices books about Native Americans/First Nations come almost exclusively from small presses. Our list this year features Jenny Kay Dupuis and Kathy Kacer’s I Am Not a Number, published by the Canadian press Second Story, about a girl and her father resisting the cultural genocide of the boarding schools, and Trickster: Native American Tales: A Graphic Collection (Fulcrum, 2010), a collection of tales from Native American writers with cartoonist Matt Dembicki’s illustrations. 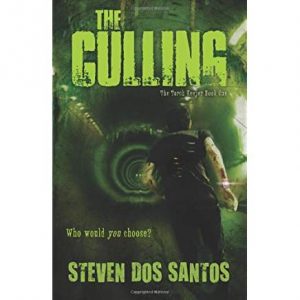 We have also sought a balance of genres that will appeal to young readers, from the memoir of an immigrant teenager from Antigua with cerebral palsy, Aaron Philip and Tonya Bolden’s This Kid Can Fly, to contemporary and historical fiction to urban fantasy — a popular genre among teens of color even though, according to the publishing industry, that trend has trended, leaving a very small press to bring out Na’amen Gobert Tilahun’s The Root: A Novel of the Wrath and Athenaeum. We have covered the world, with books set in Mexico, Iran, the Galápagos Islands, the Dominican Republic, Indonesia, India, and Pakistan. We have looked for books that highlight intersectionality, whether it’s the Afro-Latinx experience (Furqan’s First Flat Top/El primer corte de mesita de Furqan by Robert Liu-Trujillo), young people of color with disabilities (This Kid Can Fly), or LGBTQ youth (Steven dos Santos’s dystopian thriller The Culling). We’ve looked for books that will appeal to a wide variety of readers — reluctant readers as well as those looking for award winning literary titles like Meg Medina’s historical novel set in New York City in 1977, Burn Baby Burn. 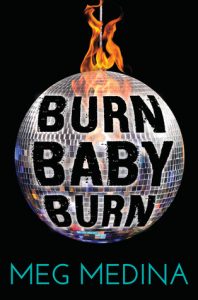 There’s something for everyone in this list! Check it out here! And thank you to our coordinator Edi Campbell, and my colleagues Thaddeus Andracki, Sujei Lugo, and Ed Spicer for all the word in putting this together. Although the list is smaller than its counterparts last year and the year before, and does not include the adult books, we hope that it will shine an even brighter light on older and more recent books that we would be proud to give every child. These books are a great starting point for your summer reading and we hope that they, and their authors, receive the attention they deserve.