Categories Menu
Home » Blog » A Journey to the Ruins

A Journey to the Ruins 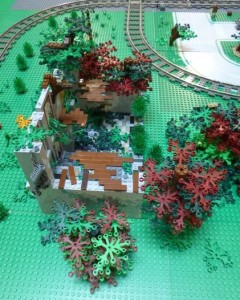 Last week’s report on the Lego Fan Event in Lisbon promised additional photos of a ruined country home. This scene caught my eye because I recently read a middle grade novel titled Irmão Lobo (Brother Wolf), where a similar scene plays a pivotal role in the story. The novel’s publisher sent it to me in the hope that I would translate it into English and get it published in the United States. 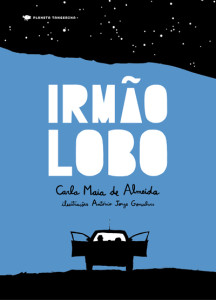 Written by Lisbon-based author and journalist Carla Maia de Almeida, with wood-block illustrations by António Jorge Gonçalves, Irmão Lobo is one of three books published for older readers by Planeta Tangerina. The World in a Second is a Planeta Tangerina title, as is one of the picture books I’m translating for publication in late 2016 or early 2017. As an author of middle grade and young adult fiction, I’ve always had my eye out for books for this age group published in other countries, and I normally come back from Spain, Portugal, and South America with suitcases heavy from books I’ve bought. Now that I’m translating children’s books from Portuguese to English, I’m actively looking for possibilities. 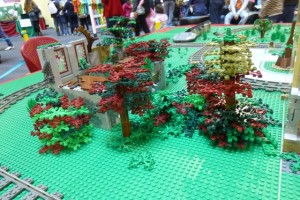 Irmão Lobo is a dream come true for me, a book I love and am excited to bring to North American readers. It’s the story of eight-year-old Bolota, whose weekend visit to her father soon after her parents’ separation turns into a terrifying “Great Crossing into the Desert of Death.” 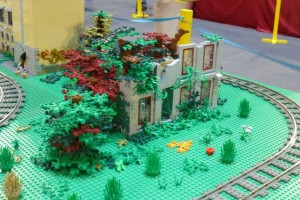 Narrated in alternating chapters from Bolota’s point of view at age fifteen and age eight, the novel portrays the broader disintegration of her family along with the two-day journey that begins at the house of her father’s estranged relatives and ends near their ruined country estate. There, a rapidly-spreading forest fire becomes her father’s act of redemption at the same time that it nearly costs Bolota her life. Bolota’s teenage narrative depicts her father’s long-term unemployment and her mother’s three jobs, her crush on her pot-smoking brother’s best friend, and her love-hate relationship with her older sister, with whom she shares a love of animals and nature. The two threads come together through the story of the family dog, a part-wolf that the father throws out of the apartment before moving out himself. 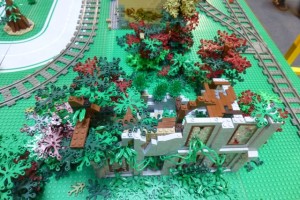 Almeida’s language is spare and poetic, with metaphors drawn from animals and nature. Bolota is perceptive, resourceful, and resilient. Her teenage voice allows readers to understand her father’s pain in a way that the eight-year-old cannot, and in doing so, it adds another level of poignancy to the tragic weekend journey into the country. With references to Portugal’s economic crisis and its impact on formerly middle class families, this novel exposes older readers to the experiences of young people living in other countries facing difficulties that are increasingly becoming the reality in the United States as well.

There are very few novels for preteens and teens translated from other languages, and even fewer of those are set in the present day. But these novels can offer readers parallels to their own lives and windows into the realities faced by their contemporaries around the world. With increasingly globalized economies, politics, and cultures, these connections are essential for young people to become full participants in the world of the future.